Shine On! Kids supports children in Japan with cancer and other serious illnesses through a number of innovative, evidence-based psycho-social support programs. Understanding that a journey back to health is not only about the patient, Shine On! Kids also supports the multiple family members caring for these kids inside and outside of the hospital as well as the medical staff who undergo their own challenges of managing stress in caring for very sick kids.

Shine On! Kids aims to redefine the concept of patient support in pediatric hospitals throughout Japan to create a complete support system:

About Pediatric Cancer in Japan

Childhood cancer is the number one cause of death for children in Japan after accidents. A child is diagnosed with cancer in Japan about once every 3-4 hours each day. While the prognosis for many childhood cancers has improved significantly, the treatment process is still long and grueling. Children undergoing treatment for cancer in Japan are generally hospitalized for quite a long time—from six months to one year or more. This puts an incredible burden on the patients and on the family supporting them. For example, mothers (or caregivers) go to the hospital daily, staying from early morning until their child goes to sleep at night. By necessity, their world becomes the hospital, even if this is at the expense of spending time with the rest of their family. For the children undergoing cancer treatment, hospitalization can be isolating (often children under 12 are not allowed to visit the cancer ward) and frustrating. Most kids in treatment really want nothing more than to do normal kid things—like play with friends, eat what they want, and go to school.

Thankfully, most kids will survive their illness. However, over 60% of pediatric cancer survivors suffer some kind of late effects. This is why Shine On! Kids’ support continues for years after a child is discharged from hospital!

While many of the children participating in Shine On! Kids Programs are oncology patients, our programs support children with a wide range of illnesses. 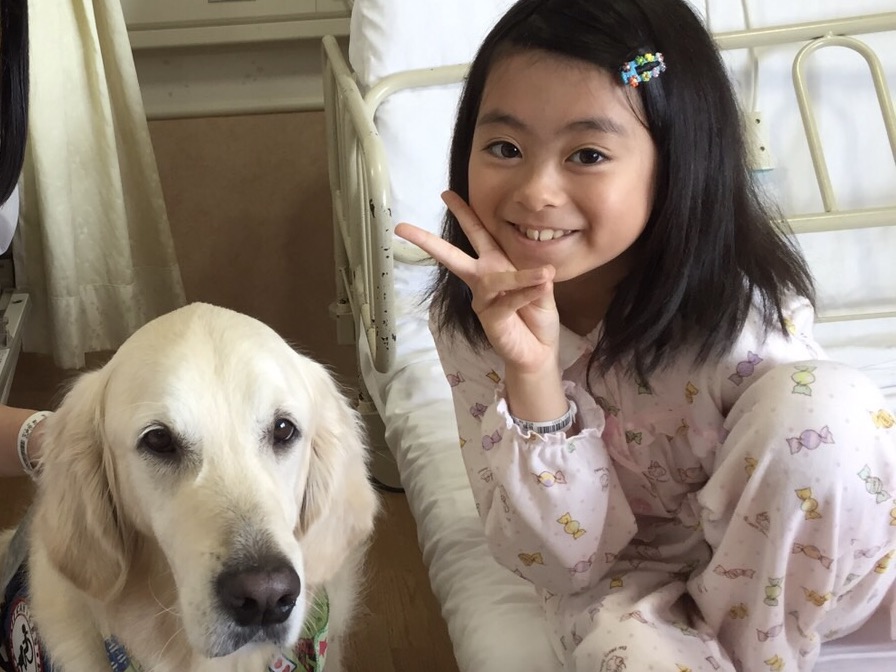 The Tyler Foundation was incorporated as a Non-Profit Organization under the laws of Japan in July 2006.The creation of the organization was inspired by the smiles and courage of Mark and Kim Ferris’s son Tyler, who spent much of his short life battling a very difficult-to-cure kind of leukemia at a hospital in Tokyo. After they lost Tyler, they realized there were many ways to take Tyler’s struggles and their experience and create something positive for families going through what they had endured.

When Kim and Mark Ferris started the Tyler Foundation, it really was about a family’s personal struggles and inspiration. But it has grown into something so much more than that.

Today the organization has touched the lives of thousands and thousands of children, parents, siblings, and medical staff all over Japan through its programs. Today, it is about those children—their courage, their smiles, their stories.

When the organization received official Nintei NPO certification from the Japanese government in 2012, the Tyler Foundation became Shine On! Kids and its mission was expanded to support ALL children who are very sick in hospital.

Shine On! Kids is about helping children face life with confidence, smiles, hope, and courage. It’s about helping kids in Japan with cancer and other serious illnesses truly Shine On!

Read about Tyler, the inspiration for Shine On! Kids, HERE